The park I had found to make my nest in for the night was ideal, but again the climes were not. By 4am I couldn’t bare the cold anymore and was up and about looking for a fast food outlet to bide some more time until sunrise. Again like in Chichibu I found a 24 hour Sukiya, now obviously as it was open 24 hours it was currently closed. 7-Eleven of course wasn’t, so I treated myself to a mighty fine microwavable Ramen and dumplings. Convenience stores in Japan it must be said really do surpass themselves in the array of consumables they generally have on offer. Back in Blighty a ham sandwich and a packet of Monster Munch is the most I could generally hope for, yet here convenience is more of a big deal, the convenience of having more of a grasp of choice making that convenience part all the more pivotal to its actual cause. The only inconvenient thing about convenience stores is that they are always on the opposite side of the road, a common trend that I happen to be finding of which I feel is very rude.

As dawn began to take hold the sun sat shyly behind a thick blanket of fog. This far from a deterrent I began to ascend the Boso Skyline. A toll road set up in 1979 that allows one to traverse from west to east of the Boso Peninsula, however due to a tunnel caving in somewhere close to Kimitsu the government of Chiba have set up a toll free system for the road until the tunnel has been rectified, bonus. As I ascended and my body slowly began to feel the strain I found that with each passing mile I had to remove a layer of clothing, six layers quite simply being absorbingly melodramatic for the task in hand. As I approached the top of the range at just over 300 metres in elevation the thick mist that governed the start of my day was beginning to lift as streams of light began to seep through illuminating the road before me. It was difficult for me to see the surrounding landscape as the tree line to the sides of the road played its best part at obscuring ones view.  It wasn’t until the descent that one got more of a pronounced observation across the peninsula. Pronounced yet by no means intricate, as when one is cruising downhill at 31.8mph there is no mucking about slamming on the brakes and getting the camera out for a quick selfie, for that would be a sin.

Heading down the skyline and continuing eastward toward Kamogawa, rice paddies glistened under the sun as a persistent orchestra of frogs staked their claim for territory. The area affluently abundant in agriculture, in fact Chiba’s agricultural output is only second to that of Hokkaido. Yet, when it comes to vegetables, Chiba leads the pack; carrots, cabbage, radish, pears, spinach, tomatoes and the local speciality, peanuts. That’s peanuts, not penis, the prefecture producing some 78% of all of Japans peanuts. Now that’s a lot of penis. I mean peanuts.

Nearing the coast of Kamogawa I almost became overwhelmed by the sight of a beach, that obligatory salty sea breeze enticing me closer.  With the weather being a complete polar opposite to yesterdays tragedy the whole idea of a beach on a hot sunny day was exceptionally appealing, so much so that I even purchased myself an ice cream to commemorate the said moment.  A silly grin habituating my face that I would be unable to shift for the remainder of the afternoon. I was feeling smug, and there was nothing I could do about it.  The beach in reality not the most idyllic when you compare beaches on the grand scale of things, the sand having that darker ash like tinge to it and not the dreamy yellow stuff that makes for that all important picturesque postcard, still, it wasn’t shale at least, nobody likes shale. I hate to sound like a beach racist but shale beaches are just shit, nobody likes them, apart from geologists, but everyone knows that geologists are biased. Yet, despite the weather carrying with it the grace of a hot summers day the sea’s temperature however was far from suitable for a dip. The surfers were out in force though, along with families, couples and singletons all strolling along the black stuff making the most of a perfect day. A dog then lowered the tone by pissing in the sand, with his cock.

I followed a quaint coastal road north for the greater part of the day avoiding the gruelling route 128 as much as possible. Route 128 not as busy when compared to the roads in and around the industrial powerhouse of Tokyo Bay on the opposite side of Chiba but undeniably dicey at times. Traffic brushing past me by sheer inches and when there was an available sidewalk the condition was generally quite shocking. So a quiet and more novel approach was ordained, through a selection of fishing villages, winding around coastal paths and through mysterious looking mountain tunnels reminiscent of Miyazaki’s ‘Spirited Away.’ As I coerced upward alongside a cliff-face I peeked over the edge to a cacophony of waves crashing against the base of the cliffs, seagulls rode the thermals and a desolately blood red torii gate sat upon a craggy rock some 500 metres out to sea, itself being suppressed endlessly by a crescendo of waves. It was easy to see how much inspiration can be sought from the wilds of this country. I was truly captivated, I almost felt like I finally knew the existential purpose for my life.

When nightfall beckoned I still had some 20 or so miles to cover before my target destination of Togane. For tonight I had a date, with a Couchsurfer. Couchsurfing for those of you that are not in the know is a service that connects travellers across the world allowing for a form of a hospitality exchange whereby a host will allow a weary traveller to rest his or her legs for the night and in return one hopes that the traveller would do the same for another traveller someday. So, for me considering I have a long road ahead of me and I will be stopping in a number of completely random towns away from your typical tourist commotion it would prove an extremely beneficial asset to my trip. One could only hope that I wouldn’t get raped.

I rode like a bastard to get to Togane, I’d covered close to 90 miles today and my right knee cap felt like it was getting ready to burst out of the joint. But knowing how much it would mean to me to have a roof over my head for the night and to finally get a hot shower after close to a week of not having the vaguest iota of a wash made the strain all the more worth while. That’s right, you read correctly, a week of no washing, what’s the point in being a hobo if your going to have a wash everyday? Jesus Christ never bathed, not that I’m comparing myself to the son of God of course, I’m no heathen. I just hoped that I wouldn’t get turned away by my couchsurfing host for smelling like a dead bear. Or if that’s her thing, then game on! 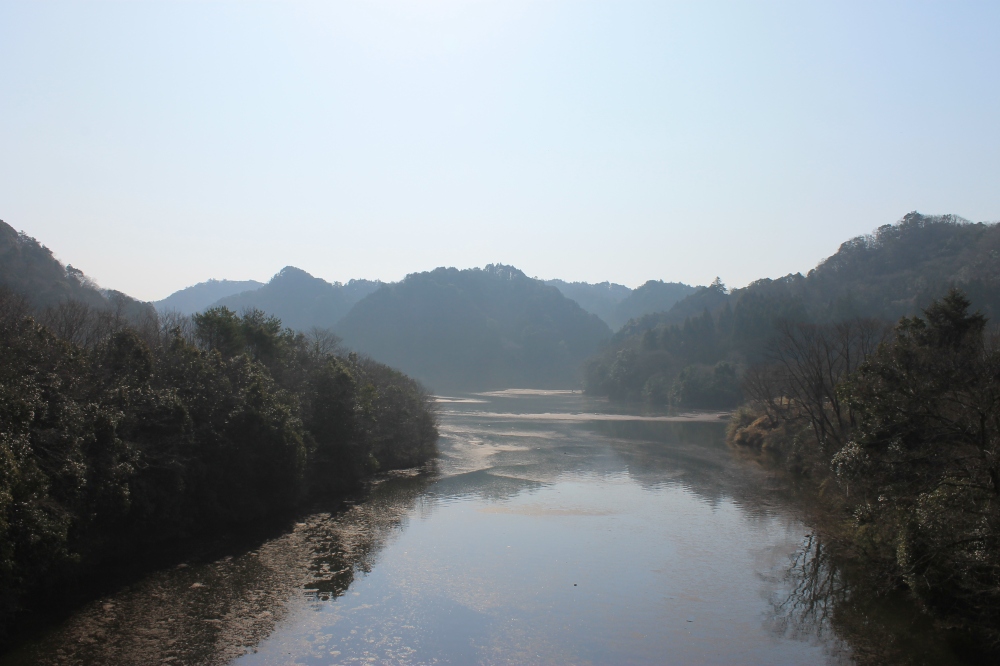 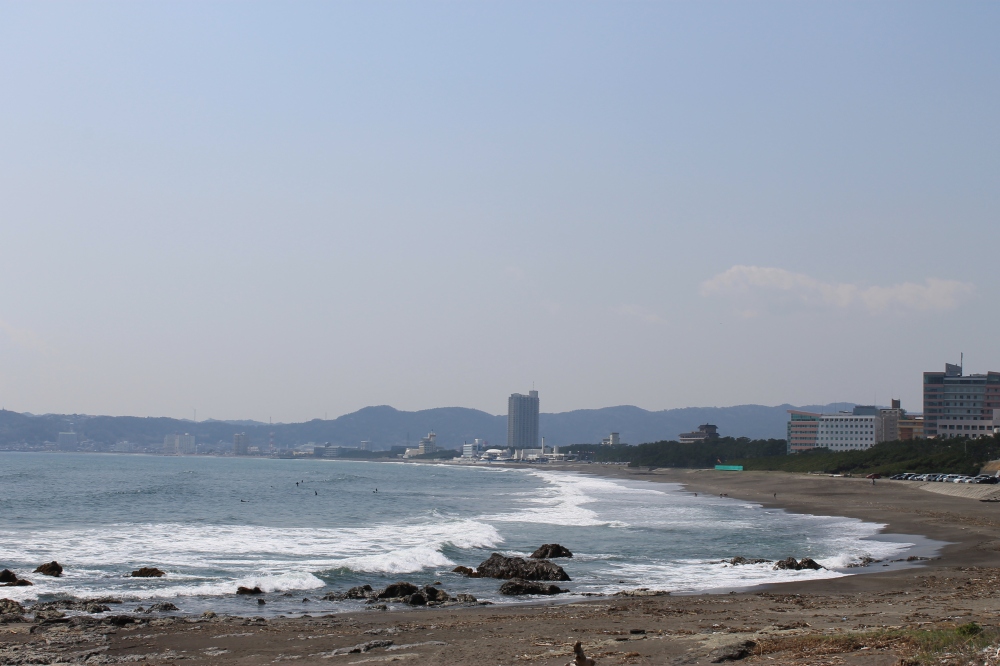 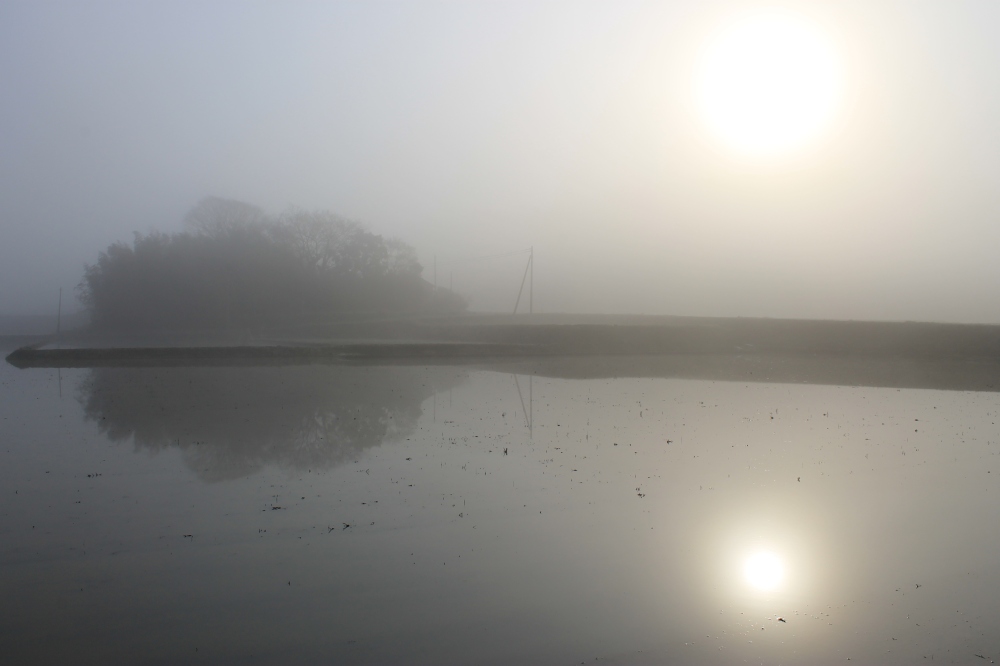 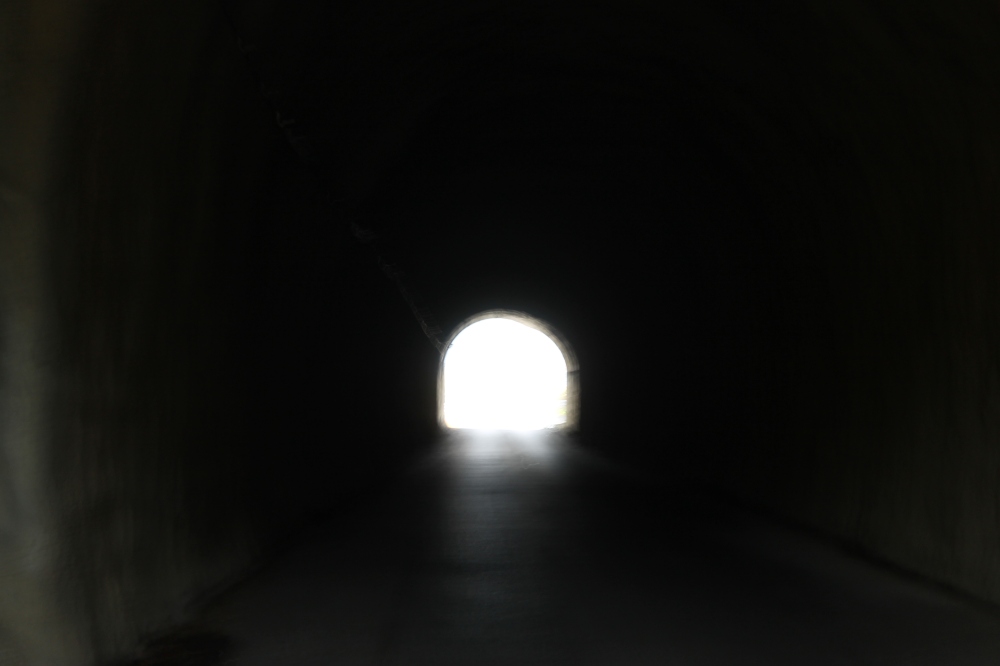 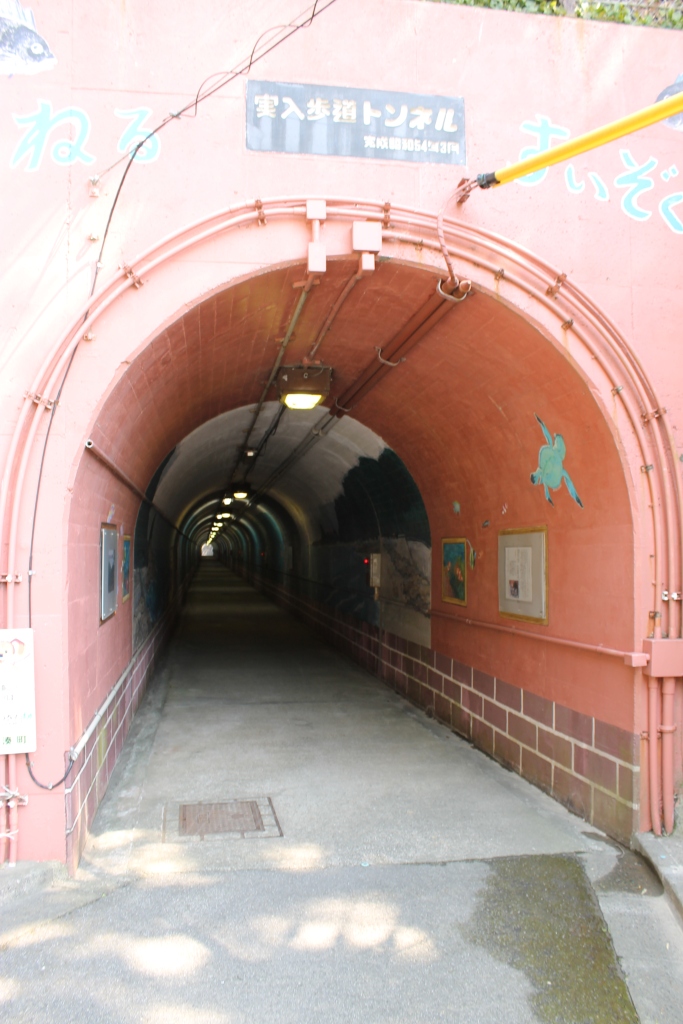