Furano is famed in summer for its fields of lavender, and with the season’s sudden change farm labourers were out in force maintaining the crop in readiness for the hive of tourists that would shortly follow. Being slightly too early I would miss out on the lavender at its peak but would however as the day progressed into another absolute belter witness Hokkaido’s agricultural splendour. Milk, beef, potatoes, soybeans, sugar beet, pumpkin, onions, wheat, corn and of course rice are all consistent in making the island Japan’s number one producer of agricultural products. And it’s no surprise when you consider that Hokkaido farms a fourth of Japans arable land. The idyllic panorama and patchwork roads just outside the small rural town of Biei offer up a fine and scenic example of this islands farming paradise as a network of narrow pathways criss-cross a hilly deluge of young crops and freshly cultivated land. A photographers Mecca come any season, stunning. Where this labyrinth of aimless pathways lead to however were any fools guess, but with a marginally less than adequate dose of common sense and an ever reliable compass I was able to beat out a route to Asahikawa.

At -41°C Asahikawa brags about being the coldest city in Hokkaido, but that was in 1902, so come on, get over yourself. Today it was a crotch drenching 31°C as I sat on the curb outside Seico-Mart taking in a beer and a box of fried chicken. This far from absorbing city, the second largest in Hokkaido is centrally located offering a good base for the following day’s excursion into the mountains of Daisetsuzan National Park. Rimming the outskirts of the city centre was a small English bar to which was run by a Couchsurfer, a portly chap named Kev. A bar at first glance to which had a certain seedy curiosity about it, like it might be the kind of place to have a secret stash of scouse hookers hidden out back some place, dead or alive. But hey, this was just the look…and feel of the place, the most important vice of course was to be found at the bar itself, the key element to any a weary traveller, booze! Kev also a keen cyclist, and with the Football World Cup looming and us both being Englishman we had plenty to talk and bullshit about. And 6 pints, 2 gin and tonics and a whiskey highball later I was more than ready for my nap.

PS: If you’ve enjoyed myblog then you may enjoy my as of yet unpublished book of my venture around Japan. Something that with a little help from friends and strangers I’d like to publish for the whole world to see. Please if you have the time could you take a look at my Kickstarter campaign at: https://www.kickstarter.com/projects/675565076/tokyo-to-tokyo 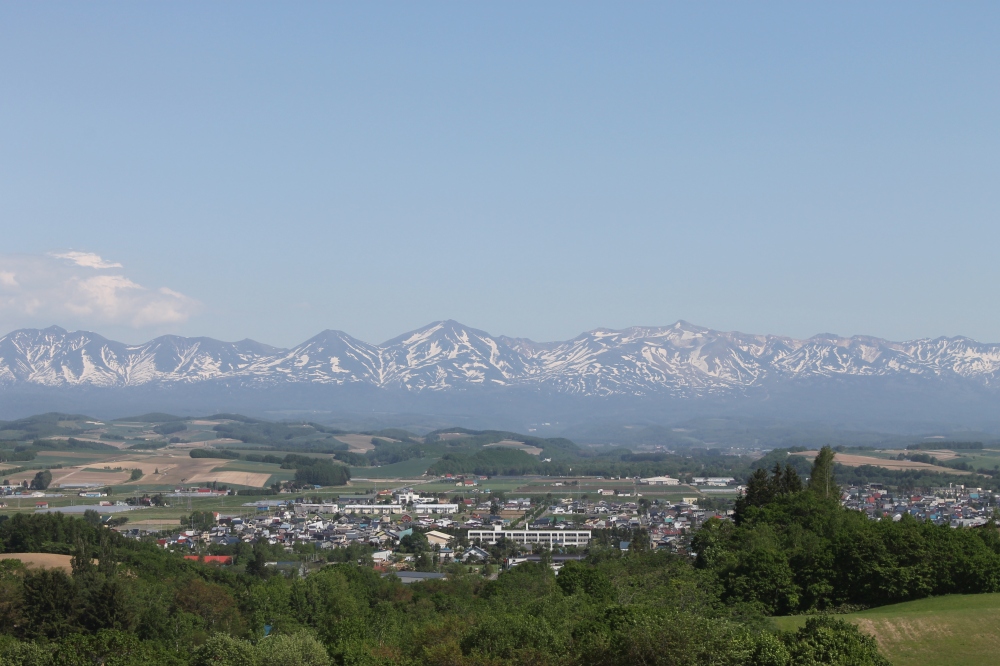