As I sit in a supermarket canteen at around 9PM writing up the days footnotes I feel absolutely trashed. A hot coffee from the vending machine might have perked me up, I pressed the wrong button however ordering myself an iced coffee. I’d had very little sleep the night before in Kawagoe due to the cold and tonight would be no exception under the shadow of a boisterous looking Mt. Buko. As soon as the sun submerges beyond the horizon a spell is cast upon the land turning it into what feels like an ice planet. My marbles cling together tighter than ever before, like long lost North Korean relatives.

The day started pleasantly enough however, daylight allowing me to have a cycle tour around Kawagoe. It almost seems quaint for a city, but still somehow boasts a population of some 340,000 or so individuals. Kawagoe is traditionally known as ‘Little Edo’, meaning little Tokyo and is renowned for its kurazukuri style clay walled warehouse’s and sweet potato sweetie stores. I was up and about too early to sample the goods so had settle for a traditional 7-Eleven egg mcmuffin. I know, I’m terrible, I truly am. 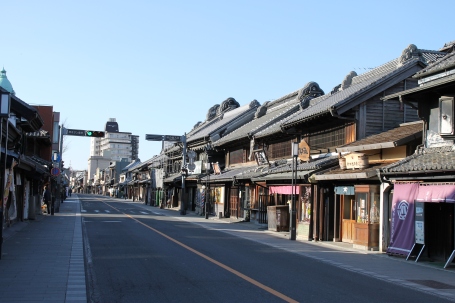 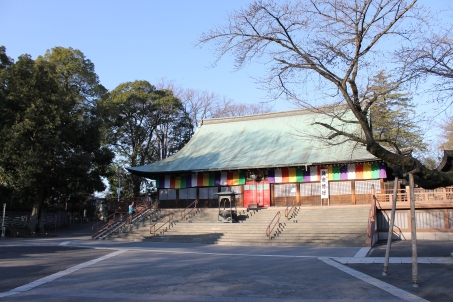 Kawagoe for breakfast and then onward to the main goal, Chichibu. I took a tremendously terrible highway to get to the intersection I wanted to turn off upon to get myself headed in the right direction. Not only am I noticing that the general rule of thumb between motorist and cyclist is a mutual agreement that there is no mutual agreement between the both but many sidewalks are encumbered with a mass of bumps and holes, exposed storm drains and broken glass and all sorts of puncture orientated material align the way nonchalantly to make for a mostly terrible cycling experience. My bike only just over a day into its first heavy workout was already showing signs of wear and tear, brake pads sticking, an anonymous knocking noise and clunky gears as soon as you hit a slope. This was a bad start for the Ridgeback; I felt a love/hate relationship setting in. 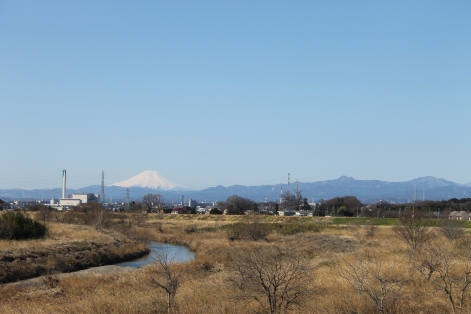 Away from the highway and onward toward a small rural town called Ogawa, I was accompanied by clear skies and a prevalent sun, the wind had simmered somewhat since yesterday, carrying with it just a slight chill. Ogawa was a sleepy sort of a place, locals tended to their smallholdings, an elderly man walked his limping dog, an archaic petrol station sat lifeless whilst independent traders sold their wares at their own pace, opening and closing their stores as they please. Beyond the furthest assortment of farming plots a coniferous woodland range takes hold, merging into the mountains that raucously dominate the surrounding landscape.

My climb up to Chichibu would be my first bout of real physical exercise….ever…this year. I would climb several hundred metres around a multitude of bends over the space of a few hours to reach the top of the roads range. The roads themselves not overly busy for a weekend, probably because nobody likes Saitama. There were a few other cyclists however and the occasional knobhead or two racing one another around hairpin bends to prove to one another that they both have equally tiny penises, one motorbike nearly cleaning me out overtaking a car on a bend. Thankfully I’d emptied my bowels back in Kawagoe.

Reaching the top of the range is where the payoff comes in, and the hard graft is put to some good use. You get to go down! For me this exemplifies fun to its fullest. Obviously like most thrills bar say heroin or making fun of Welsh people the adrenalin rush is short yet sweet, flying down the mountainside toward Chichibu at some 30mph with all my gear I felt like I was going to turn into a flaming ball of fire, a menacingly unstoppable force. Only a lorry pulling out on me could ruin my day now, or a kitten, or…well actually there was perhaps a whole bunch of death defying scenarios that could rigorously have been played out, but let’s not be negative, I’ve still not had the chance to nearly freeze myself to death in my tent yet. Oh sorry, I’m getting ahead of myself. 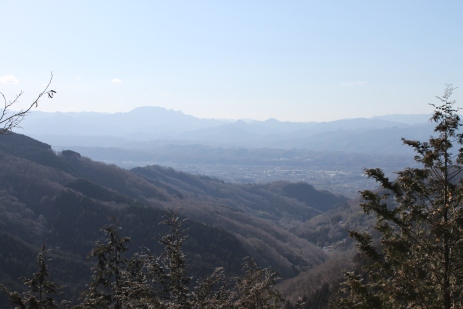 Let’s revisit myself in my knackered state at the supermarket accompanied by my iced coffee. Red veins in my eyes that looked like a sadistic game of spirograph and grouchy black bags under them carrying a heavy load of lost sleep, achy muscles and a failed quest to find any digs for the night. After the previous nights conditions in the car park at Kawagoe the desire to be some place warm and cozy was great. I was quite simply dreading the night ahead on the doorstep of Mt. Buko, everything about my predicament was cold, so very, very cold. 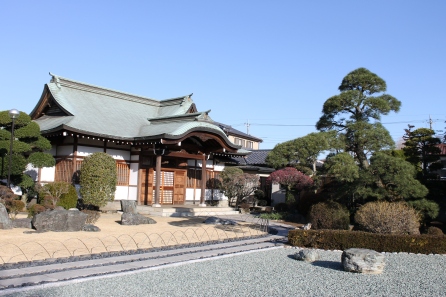 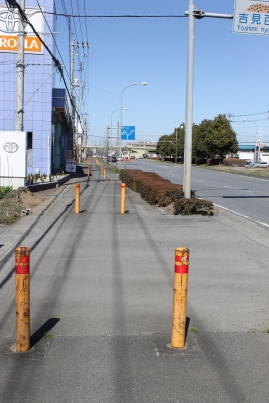