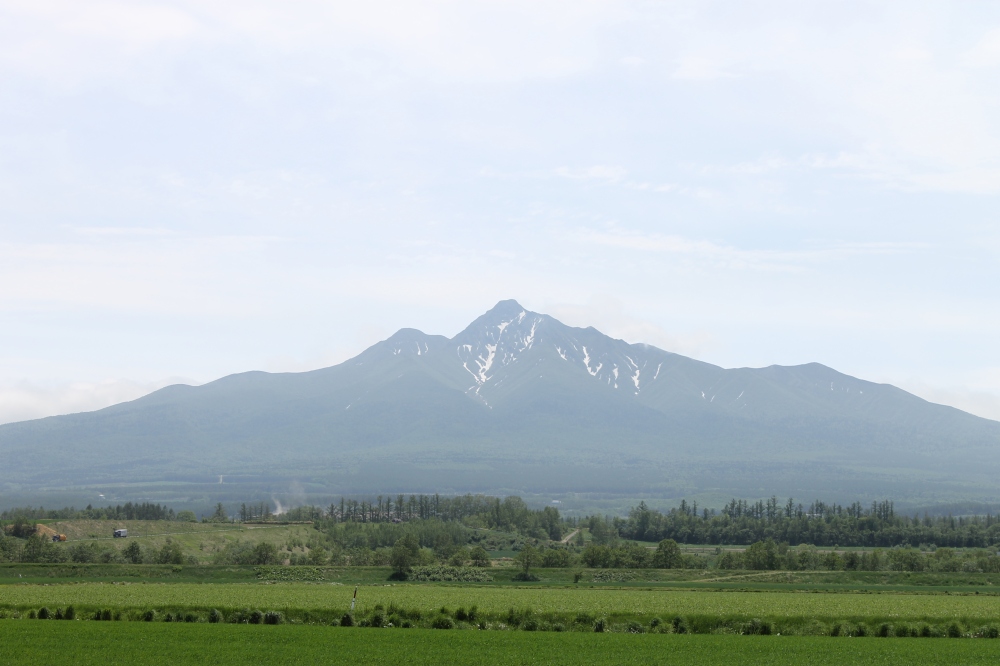 At 3,388 metres, the Ginga tunnel leading out of Sounkyo was a beast of a tunnel. A safe tunnel one might add though, one to which welcomely allowed a plentiful amount of sidewalk space for the casual tour cyclist, always a bonus. This did however mean cutting out a small portion of Daisetsuzan’s scenic beauty. But in turn did allow one to save up valuable energy for the long day ahead, of which I would most definitely need.  On the other side of the tunnel the road steadily began to ascend. My first mountain climb in some time and nowhere near as straining as I had expected it to be, and upon reaching an altitude of 1,050 metres a leisurely descent would ensue back down into the lowlands.

I would journey along a laboriously straight road towards Kitami amongst a vast, flat arable landscape. An encompassing smell of shit overwhelming me in the process, it reminded me of home. Having worked with cattle for a number of years the smell of their sloppy loose stools was something that I was all too familiar with. Hokkaido being famed for its dairy industry produces nearly half of Japan’s milk. Yet I can’t say I care too much for the standard of care given to a large portion of these animals. I consider myself to be a bit of a conservationist and an animal lover, now unfortunately a bulk of the dairy cattle in Japan seem to spend their lives in battery farmed feedlots crammed together inside miniscule and badly ventilated shacks with little room to roam as cattle should naturally be allowed to do. For a herd is generally at their most content when they are allowed to graze for themselves upon open pastures under the grace of the sky. In the harsh Hokkaido winters the stance perhaps more applicable, but not in the summer months as it now clearly was. Yet thankfully these morbid feedlots weren’t the entire picture, as I progressed further around the prefecture a small amount of faith would be restored as I was on occasion able to take joy in witnessing free-roaming cattle. Some farmers showing that they do have compassion for their stock, caring for their animals general well-being and not just how well lined their pockets are. It would be encouraging to see more Japanese farmers take up this approach. Ok, semi-rant over. Next time we’ll be talking about whale farming! 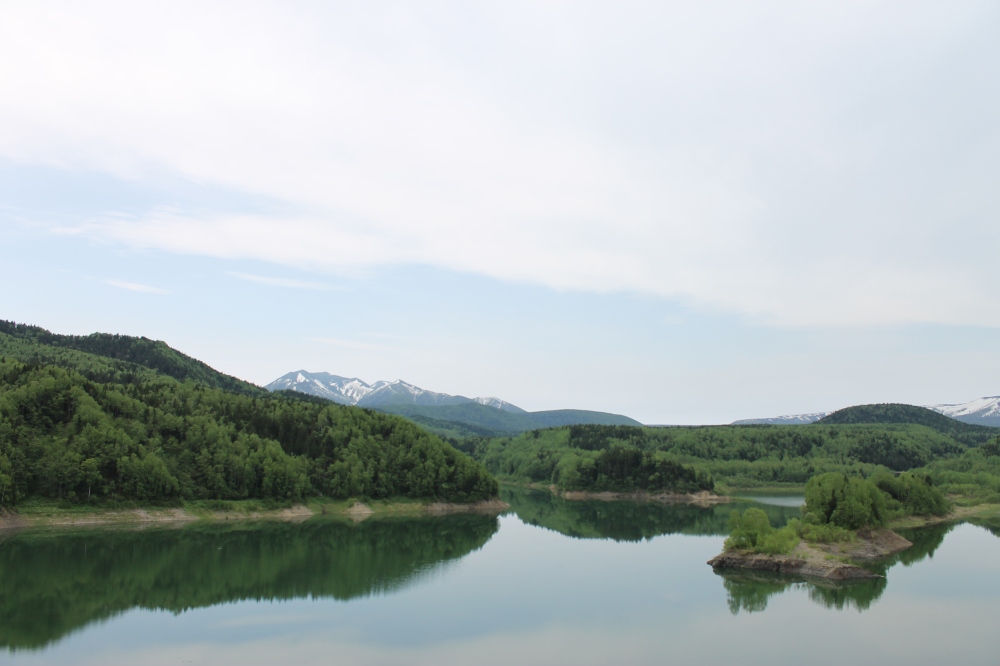 Farther east I would pass through the nefarious streets of Kitami where I would come to the conclusion that the city’s traffic lights, all potentially 4.5 million of them, just didn’t like me very much. Their distribution hideously frequent and alarmingly skilled at turning red whenever in my presence, to the point that I had a sinking suspicion that someone somewhere in a room surrounded by gadgets and loneliness was having a good old laugh at my expense. But there was no time to investigate such tomfoolery as I had some Couchsurfers to meet.

Nearly 30 miles east of Kitami sits Higashimokoto, a sleepy town with no agenda en route to the Shiretoko Peninsula. There I would find my bed for the night. But getting to my nights locale was particularly draining. Leaving Kitami would see the terrain bulk up with a series of rolling hills that would really test one’s endurance. Just before reaching the summit of every hill I would douse myself with an element of faith that it would be my last climb of the day. Knowing that one was so close to the day’s final destination a sort of unhealthy eagerness would begin to inevitably build with each and every passing mile, that all important end of day beer and fried chicken just wasn’t going to consume itself! 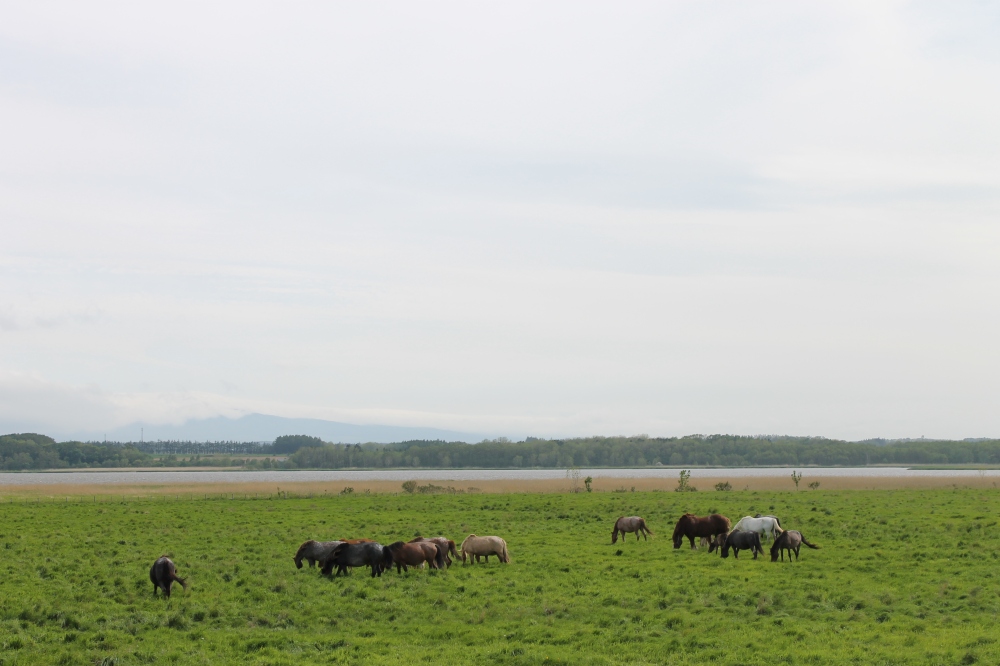 Eventually, just before my second wind was about to kick in I would make it to Higashimokoto. Seeking out a Seico-mart I would reward myself with a can of beer and some fried chicken, naturally. I then sought out my Couchsufing hosts, of which was no mean feat considering the town’s puny size. In a demure and cutesy sized Japanese bungalow I would meet English teachers Lilly from Canada and Renton from New Zealand. Both of whom were completely full of beans and a pleasure to be around, Lilly enthusiastic and chatty and Rentonhead smart and slightly eccentric. Their energy both rubbing off upon one another to make for interesting hosts and an intriguing comedy duo, a fold that for the sake of normality I was more than happy to join.  And so after breaking the ice and discussing the compulsory cycling venture and our lives in Japan we lowered the tone somewhat and diverged ourselves into an evening of predominantly cock and fart gags. Doubtlessly we wouldn’t have had it any other way.

PS: If you’ve enjoyed my blog then you may enjoy my as of yet unpublished book of my venture around Japan. Something that with a little help from friends and strangers I’d like to publish for the whole world to see. Please if you have the time could you take a look at my Kickstarter campaign at: https://www.kickstarter.com/projects/675565076/tokyo-to-tokyo 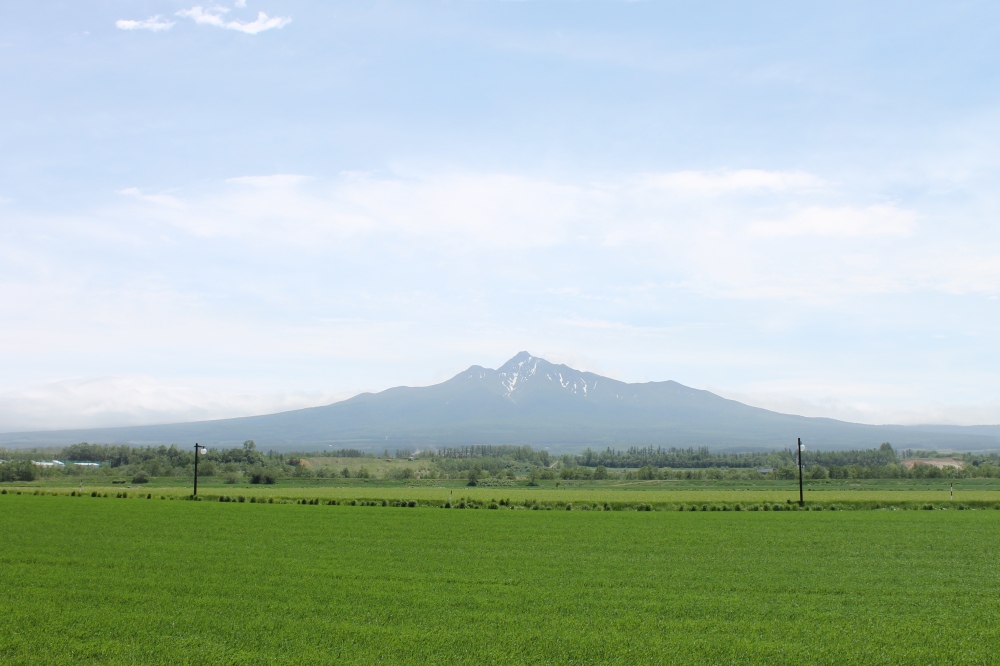