Between an 8-hour karaoke binge and England’s next World Cup match, I’d had very little time to rest. Normally, a 4am kick off would have been deemed an unheard of feat, yet I was still running on an excess of alcohol fumes and raring for England’s next humiliation to the Uruguayan’s. This match inevitably resulted in England being dumped out of the World Cup; the impossible dream living up to its predictable reputation. And with Japan shortly following England out of the back door, football fever soon dampened down across the board. England’s loss however would have a sobering effect upon me. I’d been in Hokkaidō for close to 2 months now, and as much as it was a an awe-inspiring and grandiose prefecture, I was eager to experience the other prefectures.

At the base of Hokkaidō lay the city of Hakodate, from there I would be able to grab a ferry back to Honshū where 37 other prefectures would await me. But at some 200 miles from Sapporo, Hakodate was still a few days cycling away. So, I began to peddle. 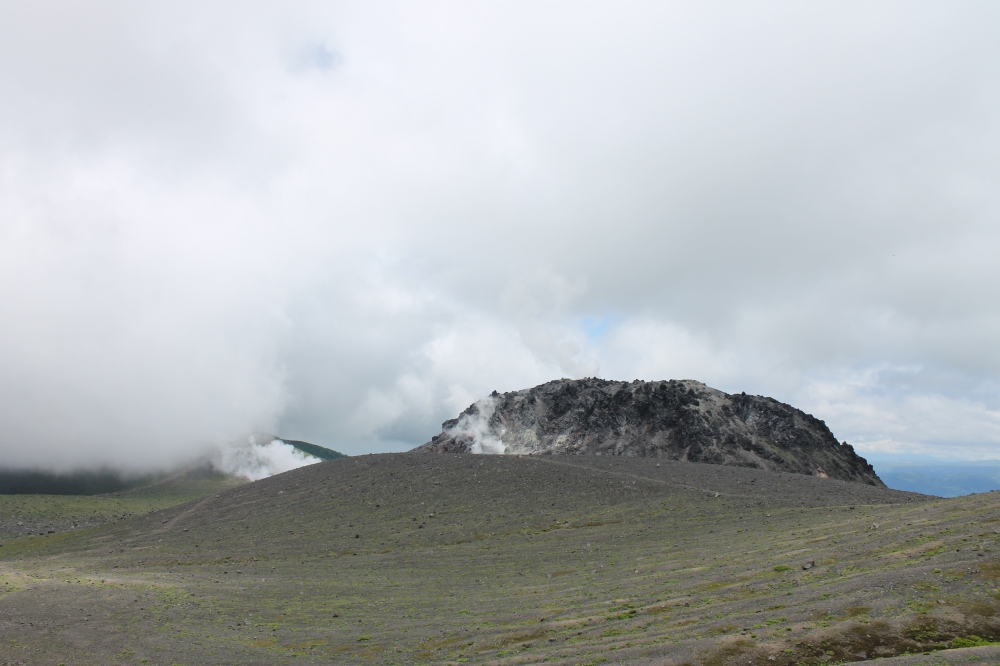 From Sapporo, I picked up the well-forested Shiroishi cycle path that meandered some 12 miles to the town of Kitahiroshima. From there a rather gross and monotonous main road took me to Chitose, where I picked up another cycle path that gradually ascended up into the mountains toward Lake Shikotsu.

The weather was overcast with unclear intentions, but all the same allowed for comfortable cycling. The lake itself remained hidden by the guise of a deep and impenetrable looking forest, before gradually thinning out to reveal a camp site upon its eastern shore. Being a Thursday, the site wasn’t exactly a hive of activity, with just a small number of other campers, so finding a suitable spot wasn’t going to be an issue. 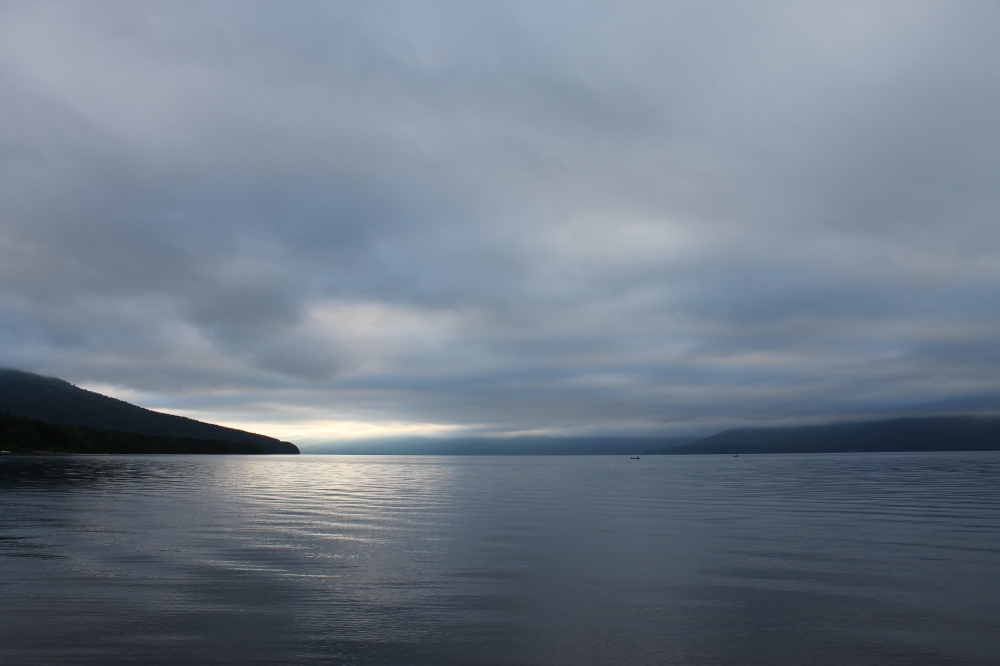 Whilst I was setting up camp, one of my neighbours came over with a beer to say ‘Hello.’ Being no stranger to drinking the beer of a stranger, I readily took his kind offering. As he introduced himself as Johan, a musician from Switzerland, he was no longer a stranger, and so then we had even more of a reason to share a beer and exchange random life stories.

Johan and I chatted a while under the sky’s grey lull; the lake was situated amongst three volcanoes and rested in a caldera, said to have been formed some 40-50,000 years ago. It is the second largest caldera lake in Japan with a surface area of 48.72mi2, and also the country’s second deepest at 363 metres. Yet, for now, the lake and its mountainous surrounds lay mostly obscured from the low-lying cloud cover and a rapidly fading light. The encroaching evening would consequently lead the surrounding temperature to swiftly plummet, forcing Johan and I to retreat to the lacklustre warmth of our respective tents. Nestling into my sleeping bag, I listened to the discreet lapping of water against the shore’s edge. It was dreamy and relaxing, the perfect drug for some hasty shut-eye. 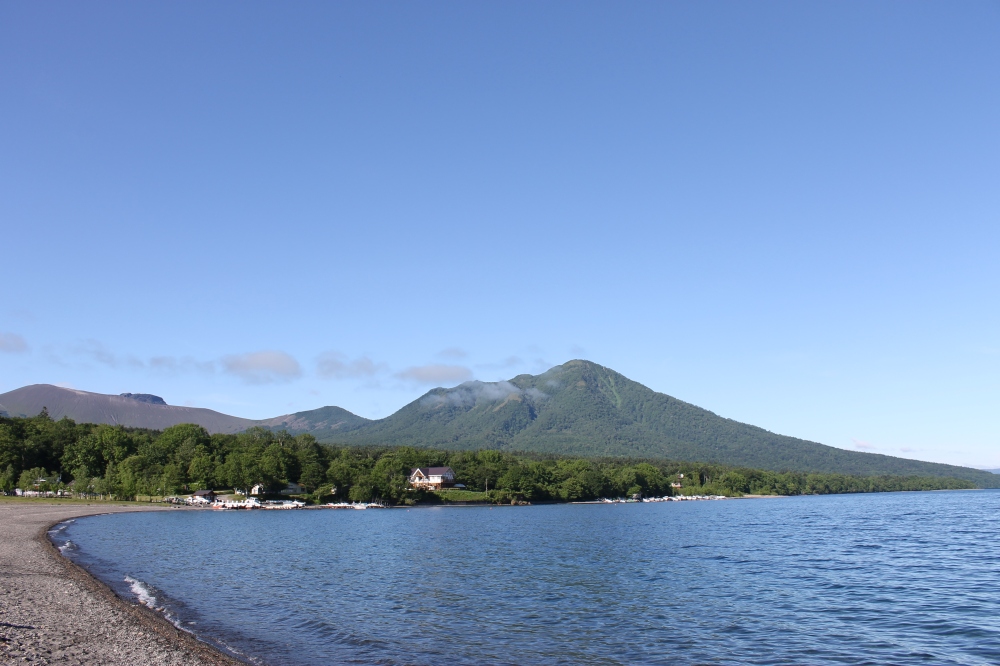