With the ocean over my left shoulder and the bulk of Tokushima’s 80% mountainous land mass to my right, I was all set for some steady progress. Shots of caffeine at regular intervals played a crucial part in allowing me to attain full consciousness at the helms. Without this most perfect drug I would surely be done for. 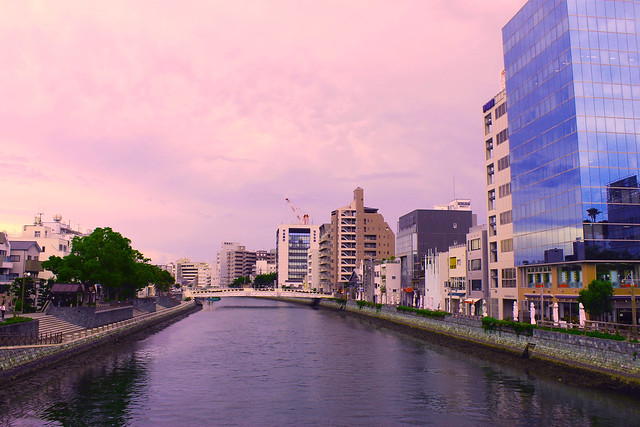 En route to Naruto, I began to encounter a phenomenon that one can only associate with Shikoku, the Shikoku Henro – ’The Shikoku Pilgrimage’. Spend long enough on the island and you can’t help but notice pilgrims plying the roads of cities and countryside alike, donning white garbs, wicker hats, with a walking stick and very little else. These pilgrims are retracing the footsteps of Kōbō-Daishi, the founder of Shingon Buddhism, who some 1000 years previously committed to a 750-mile trudge across the island. To mark the way, there are 88 temples spread across the island; the pilgrims will stop at each temple to pray before moving onto the next. The whole ordeal takes roughly 50 to 60 days to walk and is completed by people from all walks of life, who are maybe looking to reflect upon their lives and discover or re-discover what it is that makes them tick. 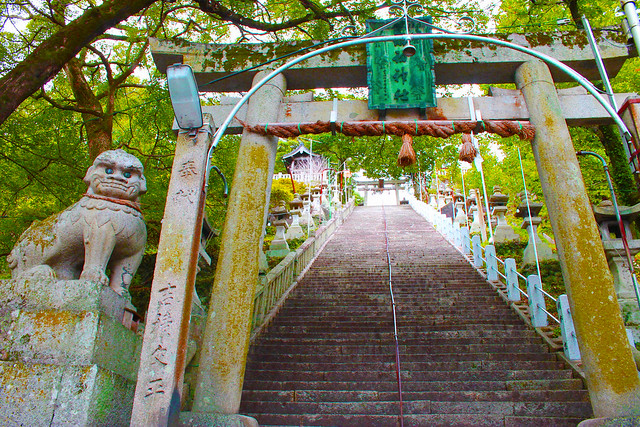 Naruto brought me to Ryōzen-ji, a temple that due to its close proximity to the sacred mountain of Mt. Koya – lying across the Kii Channel on neighbouring island Honshū – is considered both the starting and finishing point for the island’s pilgrimage. In Ryōzen-ji, one can find many a pilgrim bantering about their journey and either preparing or congratulating one another for the road ahead or the road just conquered. The city of Naruto itself though is about as exhilarating as nits, its only other draw being the whirlpools across the strait, between the city and the neighbouring Island of Awaji. 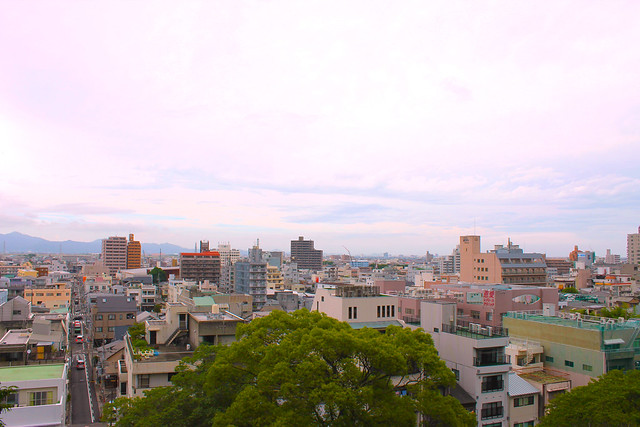 From Naruto, the traffic congested all the way into the heart of Tokushima City; a city again that pulls no real punches. It is known for its indigo dye industry and its Awa Odori dance festival, that attracts over a million tourists each August, for a massive dance off. At the back-end of July though, the streets were empty, trailing along endlessly in a copy and paste fashion, numerous ‘No Bicycle Parking’ signs dotted about to which I had no choice but to be offended by. I would spend the night with Miguel, a food nutritionist student, self-confessed Lady Gaga fan, and Couchsurfer from sunny Spain. We went to a local izakaya for beers and snacks, the usual crowd habituating the vicinity; the loud unnecessarily raucous laughter of pissed-up salarymen, accompanied by the uncomfortable false laughter of their female counterparts. 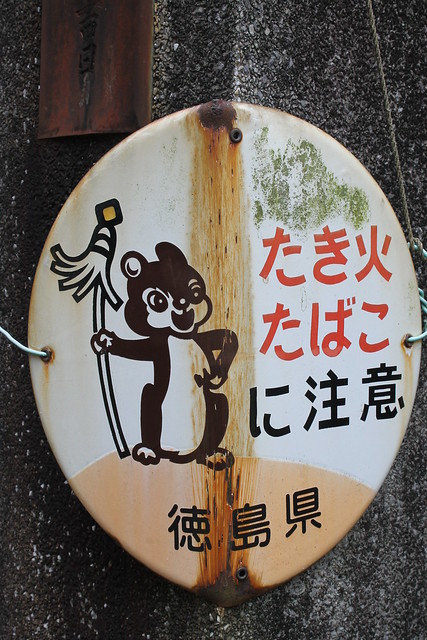 Whilst tackling a deep fried chicken cartilage, Miguel informed me that he had hosted another cyclist just the previous night; an American who was planning to do the Shikoku Pilgrimage via pushbike. This not only impressed me but also put a crazy little idea into my head. What if I encapsulate an achievement within an achievement, by not only cycling to every single prefecture across the nation, but also by cycling to all 88 temples of the Shikoku Pilgrimage! I thought about it over a couple more beers, amongst the izakaya’s white noise, before finally coming to a conclusion. ‘Nah!’