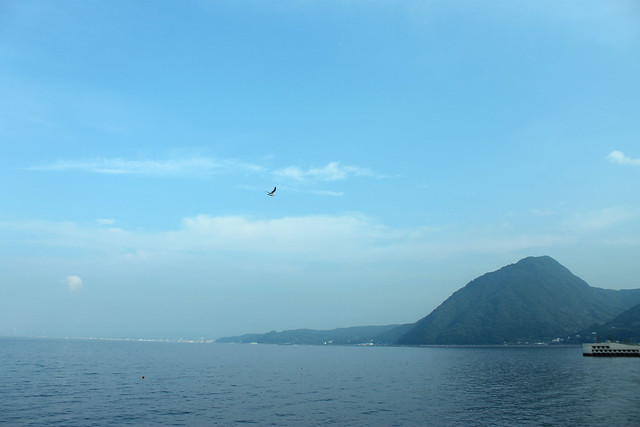 It had rained during the night, the ground still wet, stripping the atmosphere of its humidity. A temporary affair however, as by lunchtime the climes had scaled back up into the 30’s and I was beginning to feel quite sick. 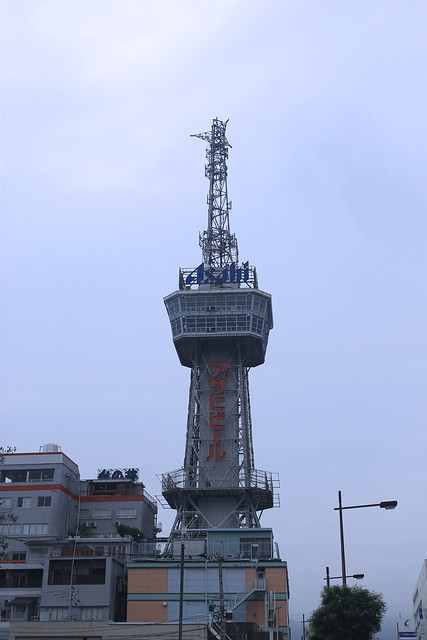 The previous night’s alcohol consumption clearly had not aided my cause. Reaching the city of Tsukumi via a wretched, potholed tunnel – with some deep and nasty open drains to the sides of the road – I would take a short break in order to try and resurrect myself. I sat under the cool shaded eaves of a supermarket, next to a yakisoba marquee, its owner blasting out some southern rhythm & blues via a ghetto blaster. I sat for some time, the music gradually lifting my spirits. Grateful I purchased some yakisoba, it was the least I could do. 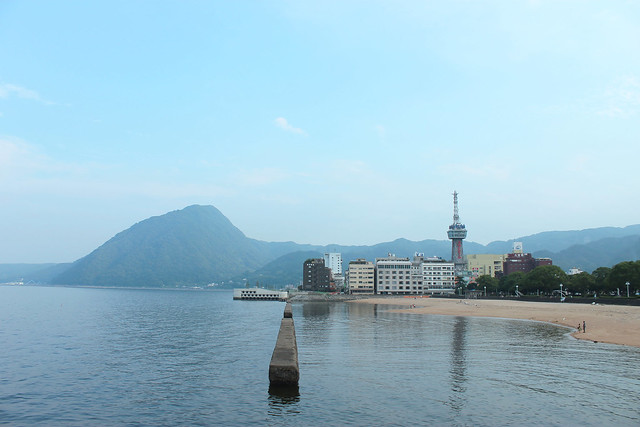 Back on the road and the first signs of the rice harvest became evident. The plants now a rich and golden colour making the paddies look like an ocean of gold. After months of meticulous and intensive labour that all-important payday now finally beckoned. Pulling myself up into the mountains, it was more physically demanding than usual. The sun beat down in its standard and unforgiving fashion, the accompanying inland air was also completely static and without favour. My current state of weakness made my rig feel as heavy as it had ever felt; a slow puncture stealthily beginning to ease air out of the rear tyre was also a far from welcome acquisition. From the forests, the cicadas sawed away raucously, were they mocking me? 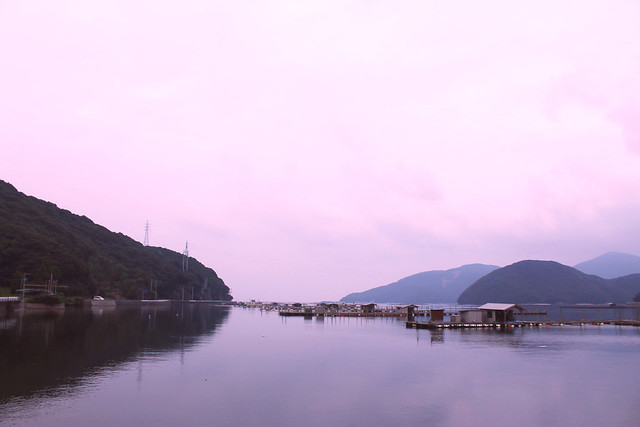 Eventually winding my way back towards the coast would see joy envelop. With very few curvatures in the roads descent to slow me down, I could cruise at a leisurely 35mph. I progressed along Route 368 at sea level, flanking Kawachi Bay. The bay a picturesque fishing hamlet, situated alongside calm turquoise waters. An old fisherman stood at the end of a jetty casting out his spinney, in hope of that big catch. An elderly lady sat close by on a veranda, reading; seagulls cackled high above and crabs scuttled across the road towards the water. Local youths swam; racing one another to a remote wooden docking platform amongst the bay. In my mind’s eye a romantic notion saw me returning to this spot, in order to write my memoirs in peace. Alas it was not to be, a stuffy attic in Cambridge would have to suffice.

Farther along the coast, I found a truck stop with a seating area. I sat and wrote for a while and had a couple of beers – before setting up camp next to a toilet block for a night of limited sleep.