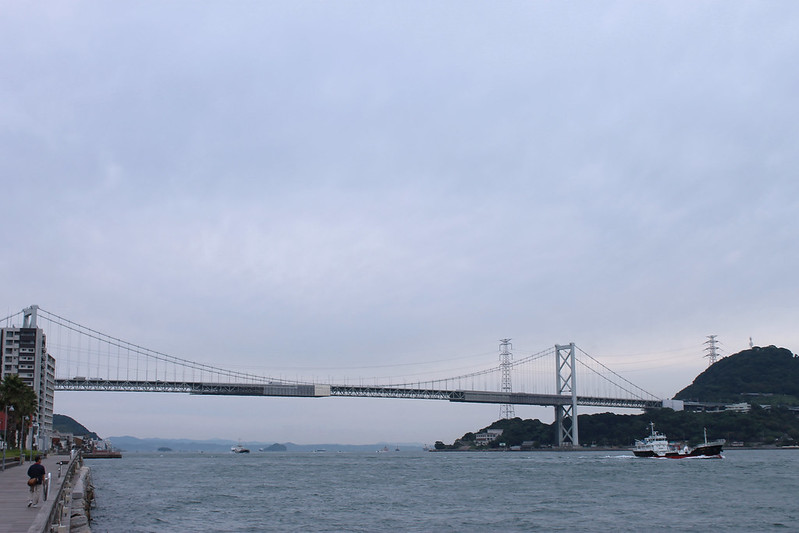 I’d spent the night on a promenade overlooking the Kanmon Strait. Over a convenience store breakfast, I watched a selection of ships sail its busy waters. It is a strait that has seen hundreds of vessels ply its waters on a daily basis, for many hundreds of years. From the surrounding ocean, many a fisherman will return with their prized catches, namely Fugu, a.k.a. the pufferfish. Shimonoseki is considered the “Fugu Capital” of Japan, where specially licensed chefs will precariously prepare the fish, so that they are palatable for human consumption. If prepared incorrectly, the fish contains enough neurotoxins to paralyse every muscle in the human body… which in turn can lead to death. Knowing this, and knowing that I still had over 1500 miles to cover, I decided that for breakfast I’d stick to a 7-Eleven ham and cheese toasty. 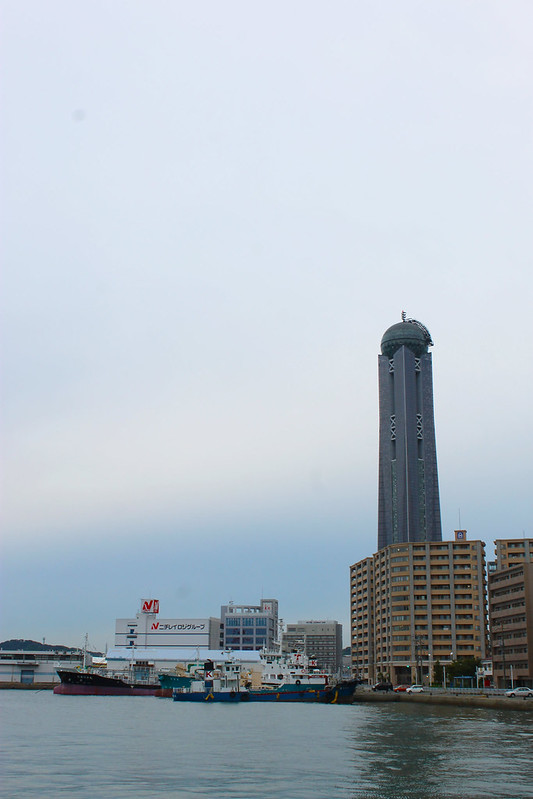 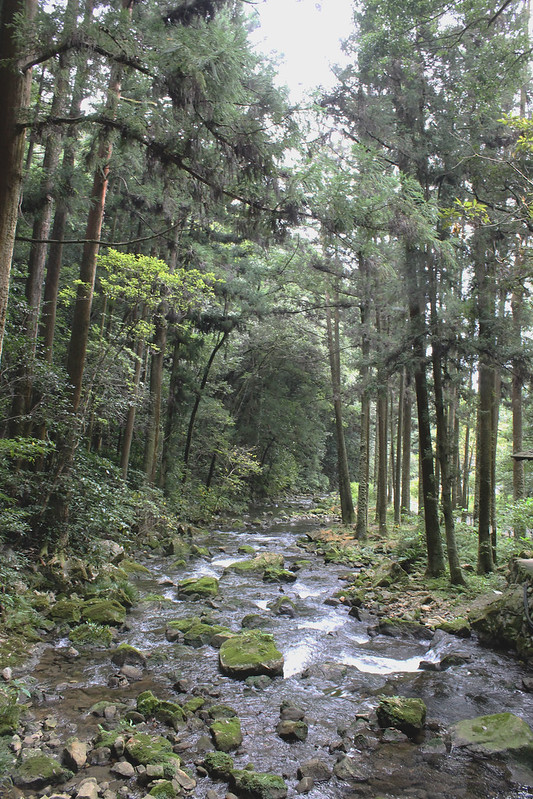 A cold front reaching out off of the strait saw me don my fleece for the first time in months; a coldness that would trail north with me up into the highlands of the rather majestic Akiyoshidai Plateau. This is a 50-square-mile area that some 300 million years ago was actually a coral reef, yet through time geological processes have shaped the limestone karst topography into an ocean of weather beaten rocks that dot a landscape of abundantly rolling green hills – making it look like a giant monolithic creature, bathing in an ocean of grass. Underneath these hills run a network of some 400 or so limestone caverns, the biggest of which – the Akiyoshidō Cave – can be explored on foot. The cave is said to span some 5 miles and it is one of the longest in Asia. Walking down a flight of steps, 100 metres into the earth – amongst a permanently cool 16℃ – a dark and mysterious world unfolds. A world of stalagmites and stalactites, with waterfalls that run a dazzling cobalt blue and iridescent limestone pools that sit stacked up like rice paddies of the underworld. A world just as beautiful and imaginative underground as it is above; yet here inside the earth, Nature’s artistry seemed at its most drug fuelled and zaniest. 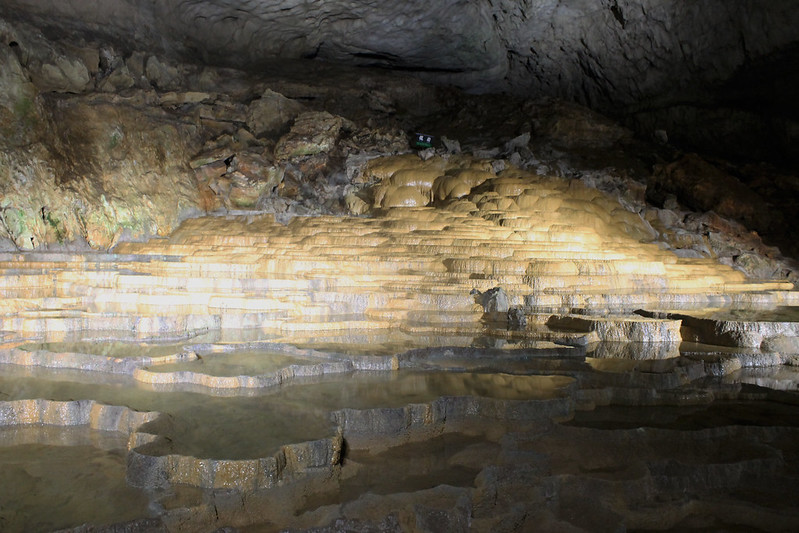 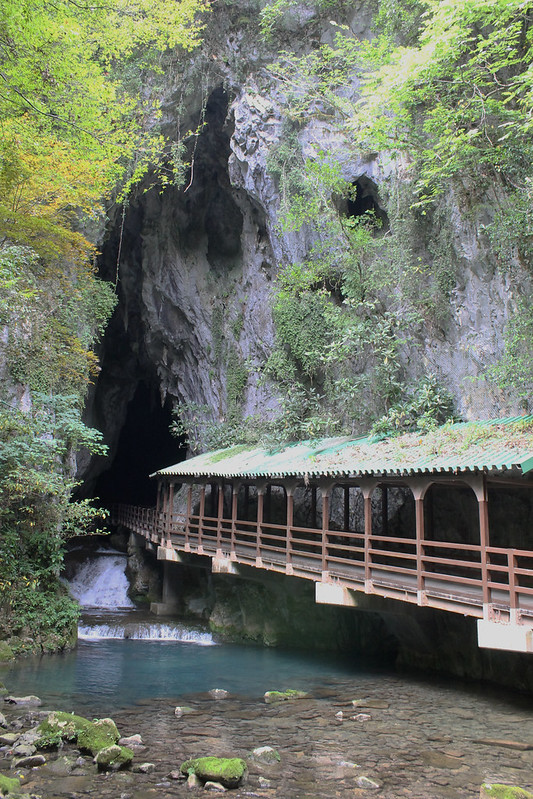 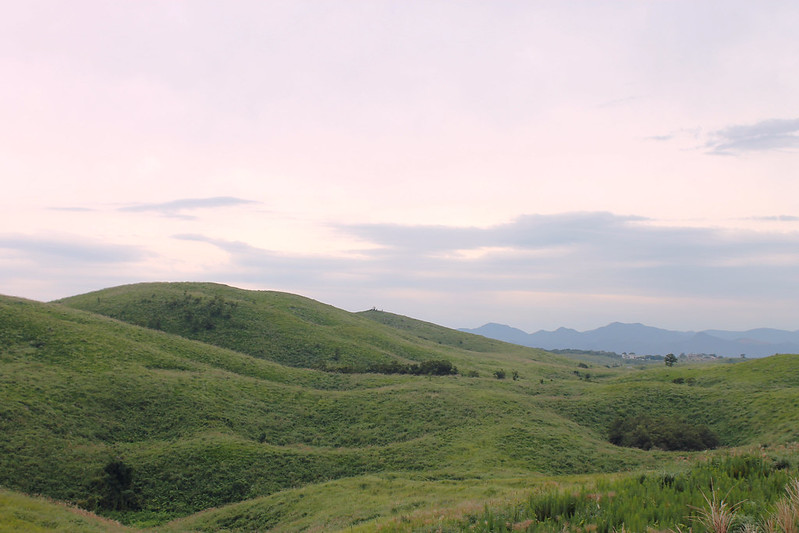 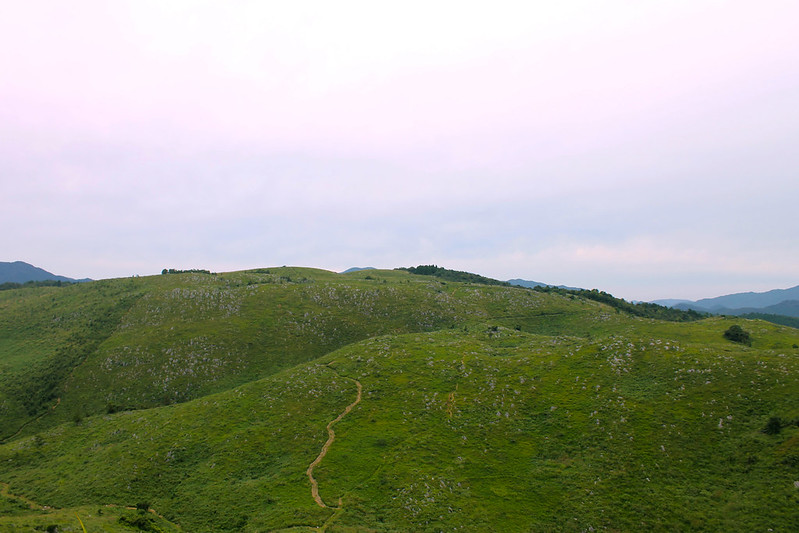 Emerging back into the daylight, I descended from the scenic plateau into the freshly harvested paddy fields of northern Yamaguchi. By late afternoon, I reached the coast and the old samurai town of Hagi. A town that has been relatively untouched since the beginnings of the 17th Century Edo Period. Here a number of old residential and merchant properties still stand amongst the town’s narrow streets. I explored them before dusk set in, then found a small copse close to Kikugahama Beach, where I set up camp. 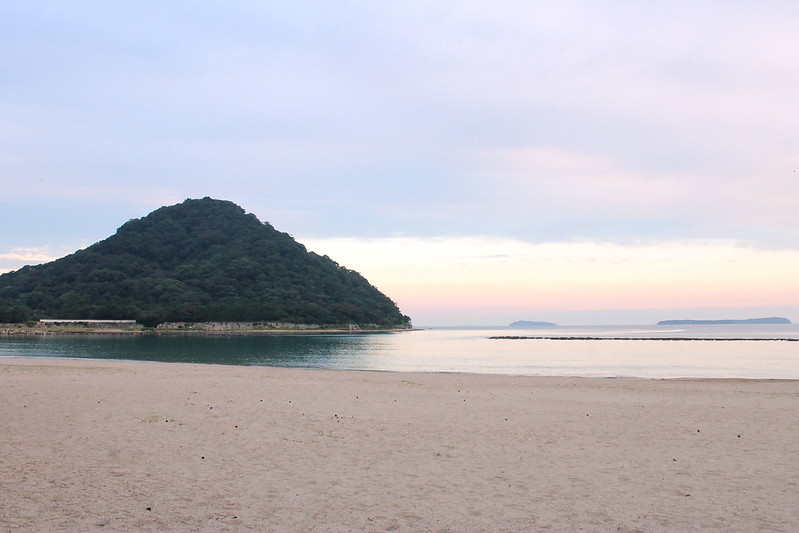 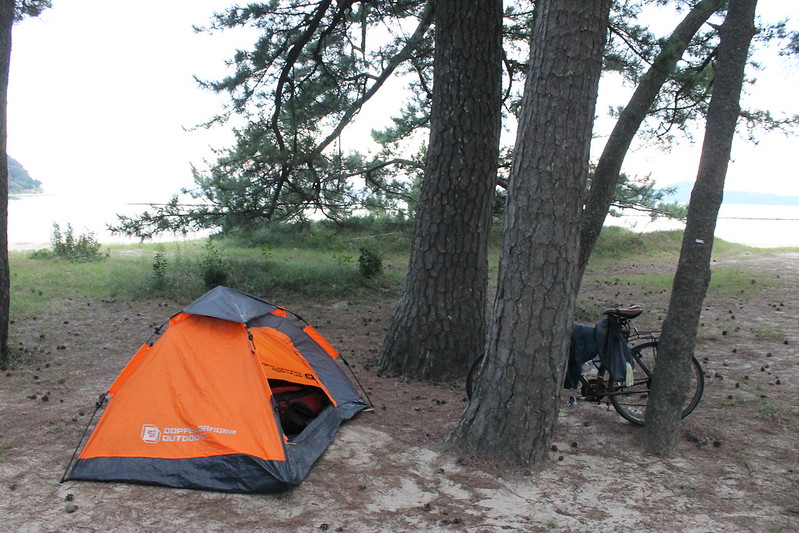 I sat on the beach and watched the sun go down. I was beginning to lose light earlier in the day now, and more than the mileage represented upon my odometer, the seasons had dictated the length of time that I had been on the road. From the bleak and freezing sleepless nights of winter, through to the wet and dreary sleepless nights of the rainy season – and then on into the hot and sweaty sleepless nights of summer. I had seasonally gone full circle as the climes finally became agreeable for my cycling trip around Japan. 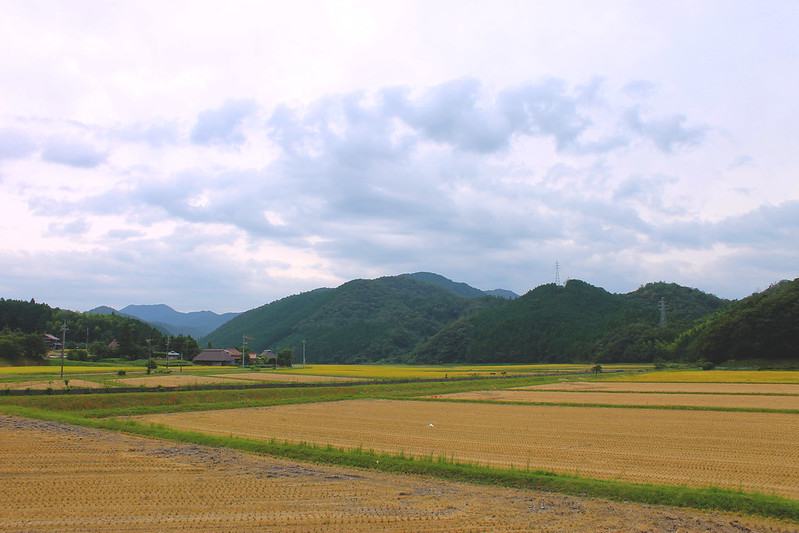 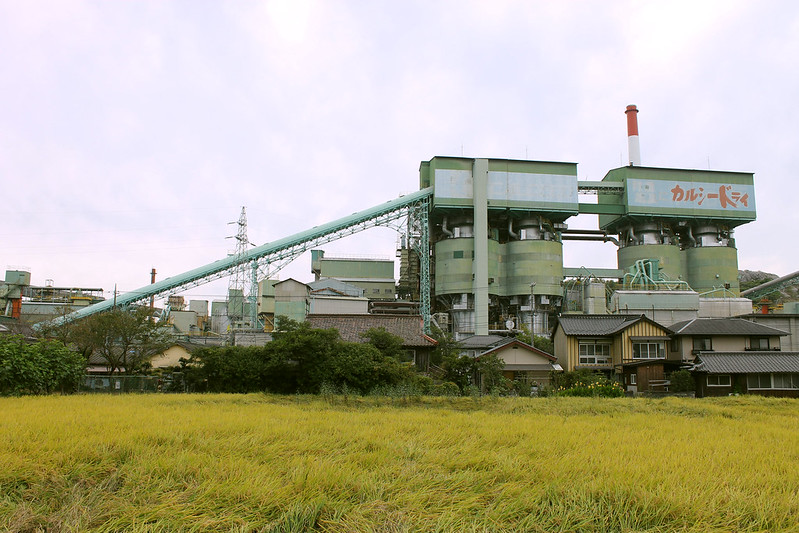 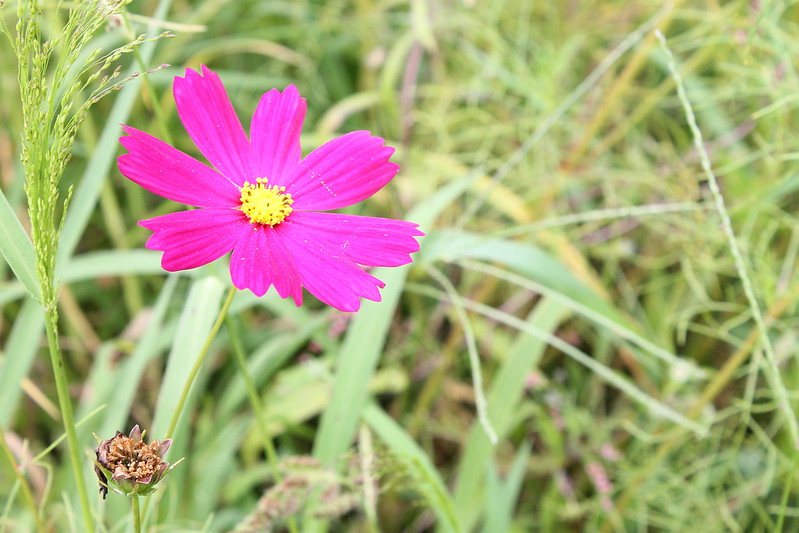