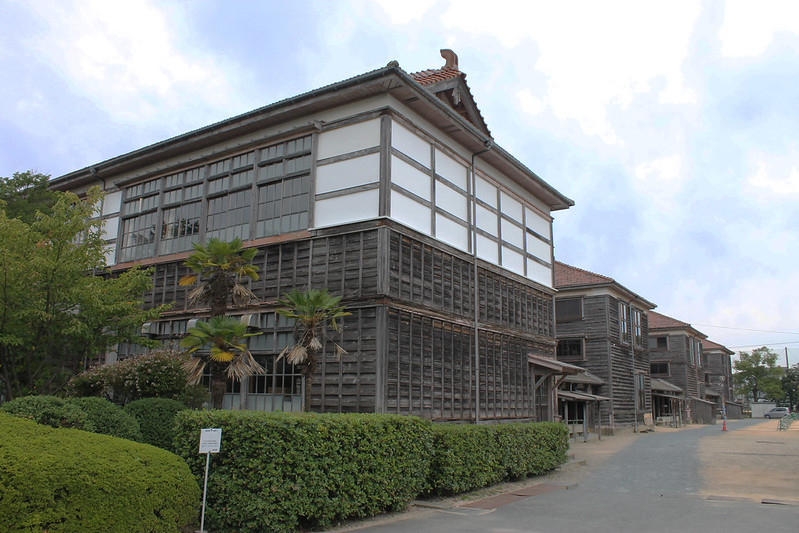 I don’t know what to do about my stupidity sometimes; it is hard to shake off. Heading north out of Hagi along the cracked asphalt road – that was sufficiently spurned by vegetation – spiders floated weightlessly on the breeze, annoyingly entwining themselves across my face and handlebars. 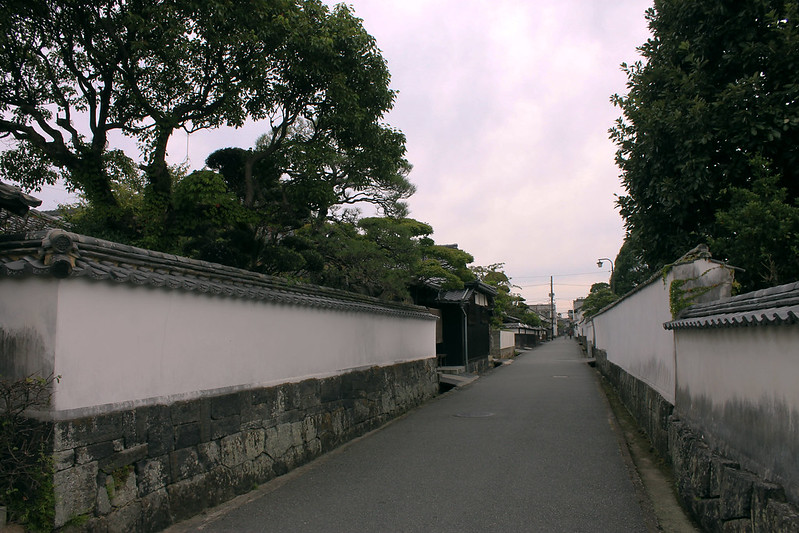 As I tackled a repetitive procession of hills and tunnels, I switched off somewhat, my mind so numb that I couldn’t even be bothered to think of the voluptuousness of breasts. Whilst slowly scaling a coastal mountain road, I passed an extremely odd looking rock. Odd not by the fact that it was grey, like many a rock that I’d seen in my life, but because it was hairy. It was a hairy, grey rock – something which I’d never seen before. Without hesitation, I felt I had no choice but to reach out and touch it, as I cycled past. It was at this point that something completely unexpected happened, the rock suddenly darted directly up the cliff face, before turning around to reveal the angry red face of a Japanese macaque. I’d just figuratively groped a monkey on the side of the road and he wasn’t happy about it in the slightest. The monkey then went into a tirade of verbal monkey abuse, aimed directly at my person, which I found to be very offensive. Not only had he deceived me, but he also called me rude words with his sharp monkey tongue. I offered my sincerest apologies, but he was having none of it; he was disgusted with my sickening human behaviour. Feeling I had little to offer the angry little fellow, I pressed on through another lonely tunnel, deeply embarrassed by my sheer idiocy and slightly fearful of what the monkey police might make of it all.

Something told me that I wouldn’t be welcome back in Yamaguchi anytime soon.

Total time in the saddle: 574 hours and 19 minutes 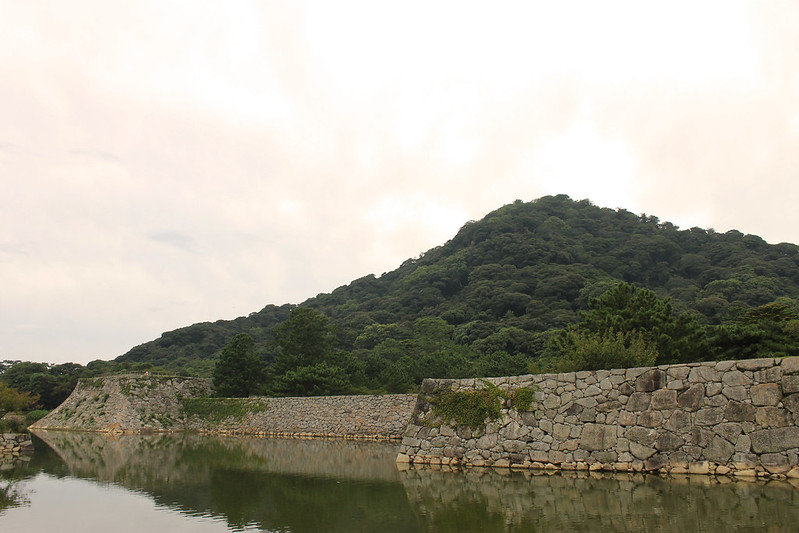