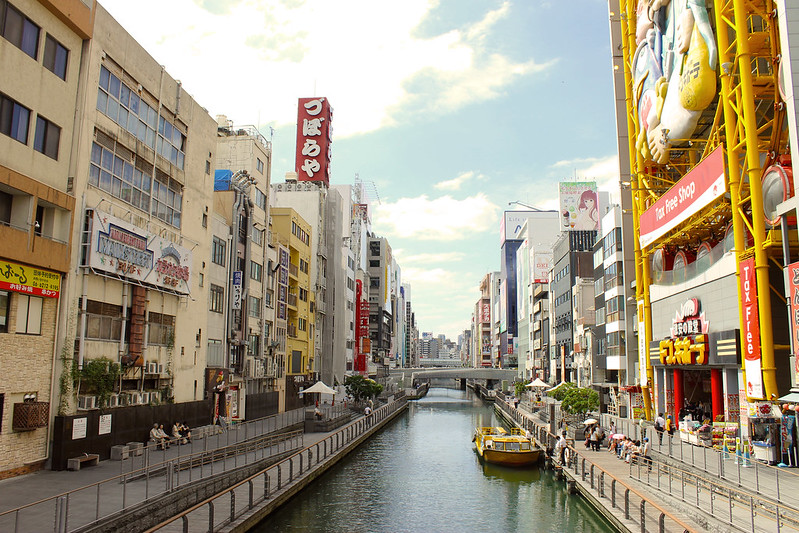 I awoke with the map book on my face and half a can of muggy beer by my side. I sat up and cracked my head-on the ceiling, forgetting that I was in a capsule bunk. Capsule hotels are commonplace in Japan, especially in the bigger cities where during the week employees may have to commute from rural areas to work in the city. With the long hours of work expected of the Japanese, returning home is not always an option. The capsules are a simplistic and cost effective commodity; roughly the size of a coffin and often with a TV featuring pay-as-you-go pornography, a reading light and a compulsory shelf in which to store bogeys. 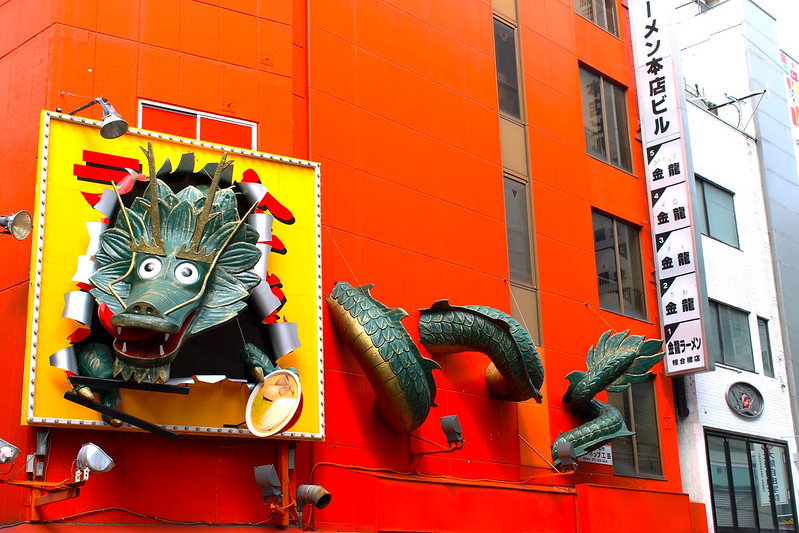 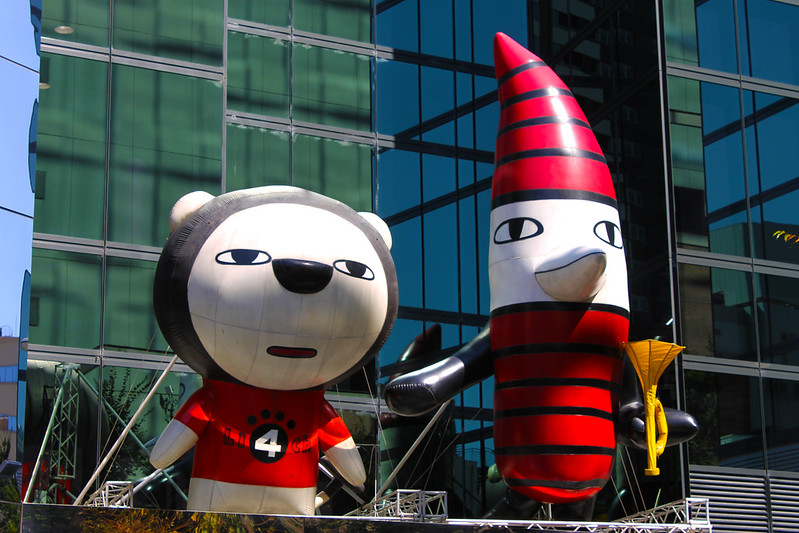 I’d stayed in a few in my time, they are quite soulless really and if I had to stay in one every night like many a commuter, I’d soon get depressed. It probably stands to reason why most salarymen and women spend their evenings getting wankered before going back to their shitty capsule to watch ‘Tug Hard 9.’ 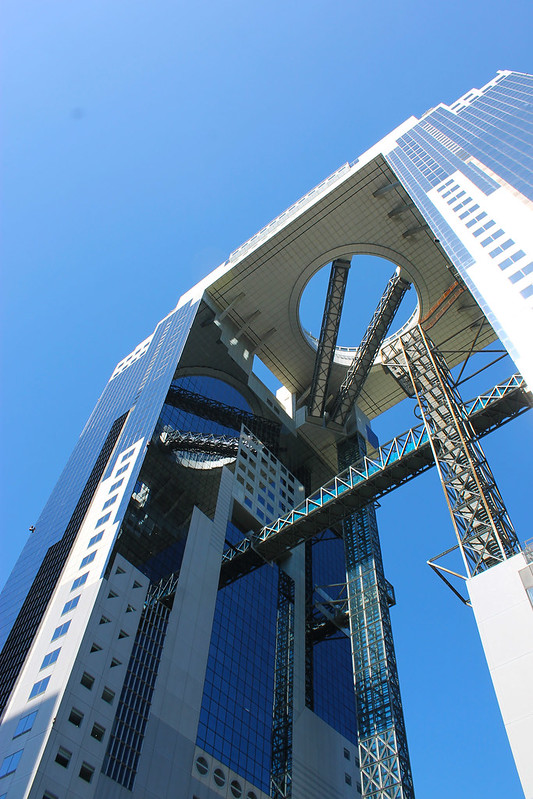 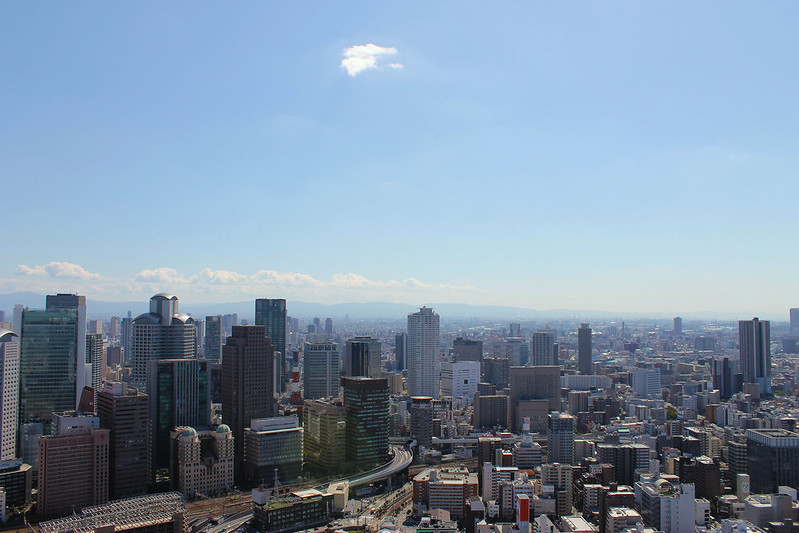 The shift towards Osaka was a painless one, as I avoided the densely packed roads to straddle alongside the Yodo River for a vast swathe of the journey. If it was pre-1994, I would’ve been entering the country’s smallest prefecture; yet since the building of the Kansai International Airport – on an artificial island constructed in Osaka Bay – the prefecture had created just enough land space to beat titchy Kagawa Prefecture. 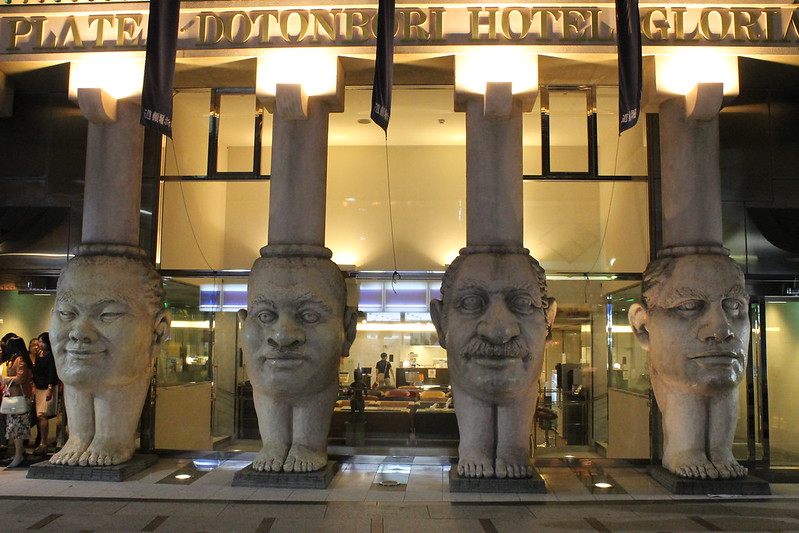 Inevitably, I soon branched away from the river and into the metropolitan madness of downtown Osaka. Having now cycled through some of the most bustling cities in the country, tackling the country’s third largest with a population of some 2.5 million and the biggest economic powerhouse in the Kansai region, appeared to me now as nothing more than an unintimidating marvel. 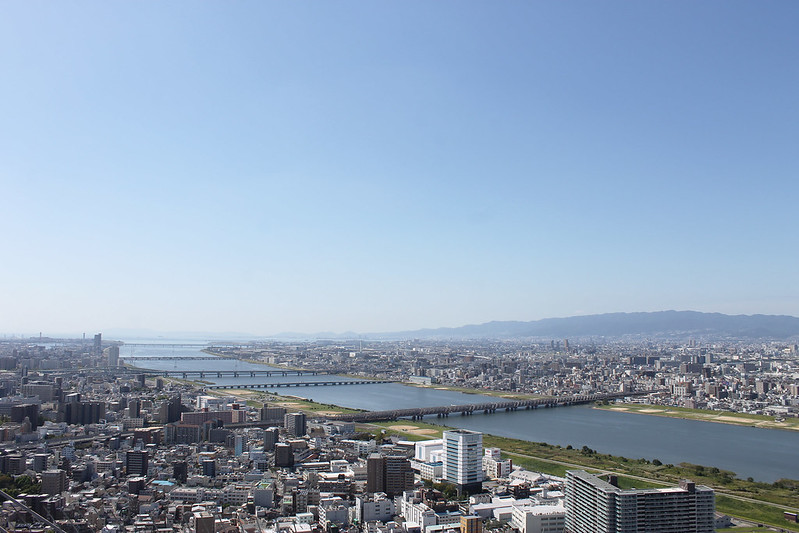 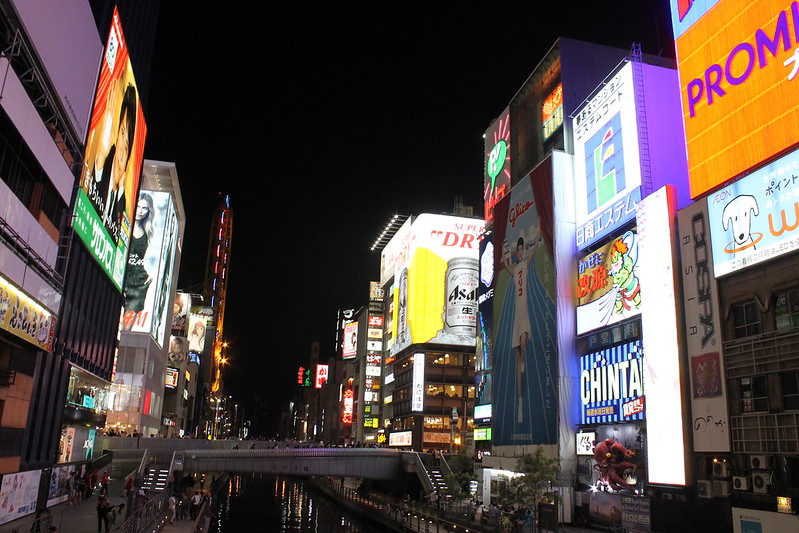 The city housed an explosion of life, with the roads and sidewalks choked respectively with vehicles and pedestrians. I did my usual combining of both road and sidewalk, in an attempt to try and take full advantage of the army of red traffic lights. 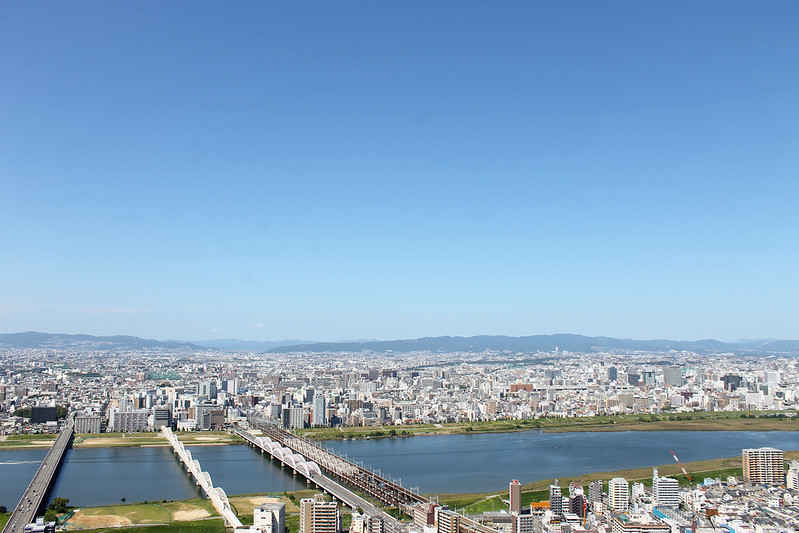 The owner of my hostel – a smiley, middle-aged lady – was surprised to hear that I was cycling around the country and she instantly informed me that I would make a good husband! Now ordinarily that might have made me blush, but by this point in my journey I’d become rather accustomed, if not neutralised, by the completely and utterly random expressions that I would become subjected to. I thanked her sheepishly for her nice comment, before checking in. For the following few days, I traipsed the distinctively vibrant purr of Osaka. As with Tokyo, a new adventure waited around every corner, along streets you could spend an eternity investigating. From the city’s central districts that can be divided up into kita and minami (north and south) – one can’t miss the 173-metre tall Umeda Sky building, with its floating garden observatory that gives one scope of the cities sheer size. In the southern district, is the rambunctious Namba, featuring Dontonburi, a place that feels like the esoteric hub of the city. By night, the area is soaked in an orgy of neon with a procession of bars, restaurants and shopping outlets that rarely close their doors. 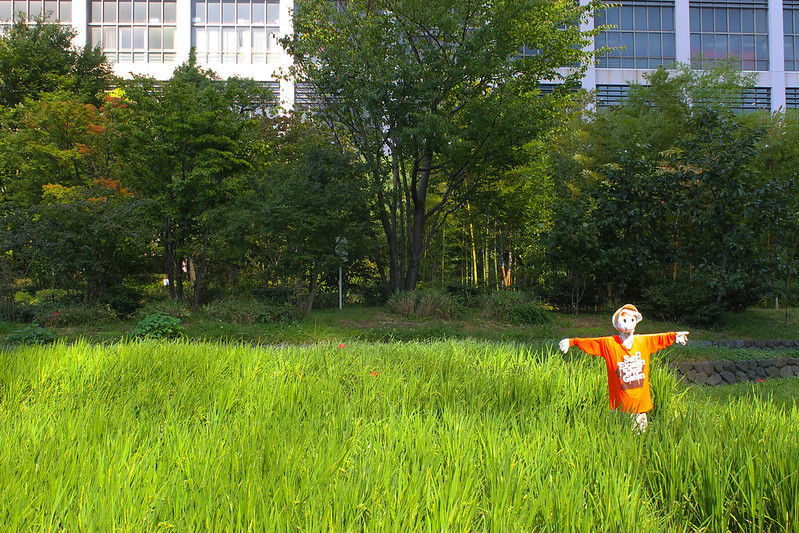 Osakans pride themselves on their regional cuisine and one is never far away from a culinary treat. Takoyaki (Octopus dumplings), Okonomiyaki (savoury pancake), Teppanyaki (grilled food) and Kushikatsu (deep fried meat and veg) are all staple local dishes – or their own variations of other regional dishes which more than fulfil the most engaging of appetites. I beered and dined for three nights, in this amazingly diverse city. Yet, Osaka like Tokyo – with a plethora of attractions – rapidly allows one to be relieved of vast sums of cash. Things were getting tight and so was my time. I had to press on. 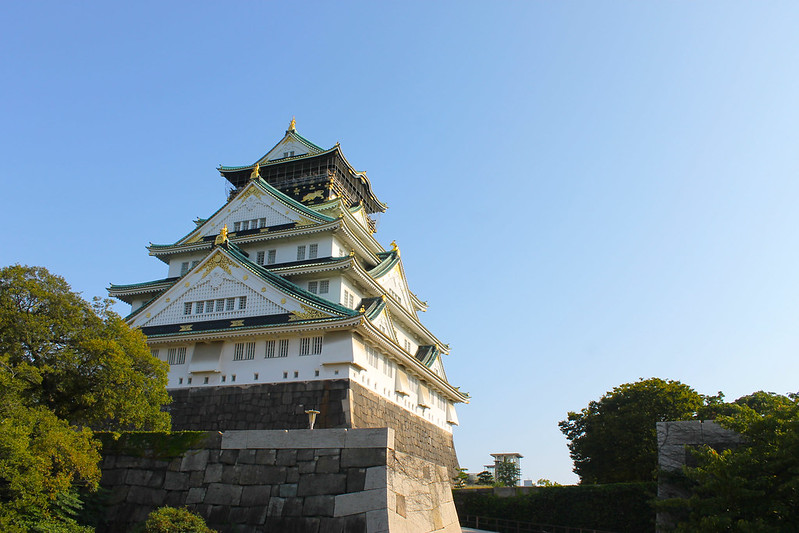 For more info and exponential hot goss on my latest travelling endeavours please pay me a visit over at Travel Bloke, thanks for reading: